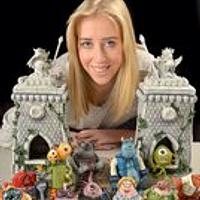 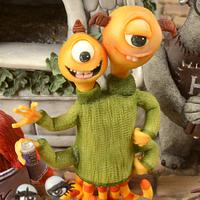 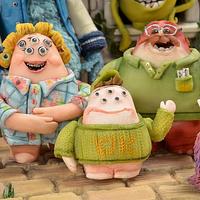 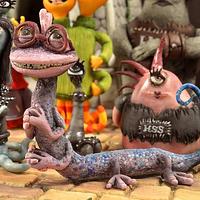 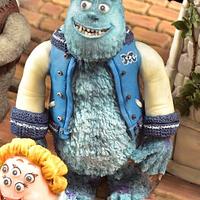 Over the moon to have won Gold at Cake International Birmingham NEC this weekend! Never expected it in a million years.
Having only started cake decorating in May I first started making the characters with the view to practise my modelling skills and I thought that Monsters University was the ideal film to work on as the characters are so diverse and all have different personalities and expressions. It was only after I’d made five or six of them that I started to consider entering the competition. Even then it was only with the view to receive some constructive criticism from the judges, I didn’t even consider the thought of coming home with an award.
There are fifth-teen characters in total on my cake, alongside two gargoyles, a worm, a snail, a mouse and a two-headed pigeon.
The two towers have both been sculpted from sponge cake.
And the sign in the middle is a Royal Icing run out.
The cake took me a total of around 300 hours to complete over a period of two months.
I have recorded every stage of my cake through photographs and I am currently in the process of publishing a blog that explains exactly how I made everything. See it at www.alicedaviescakes.wordpress.com
xx

What an amazing cake! Congrats to Gold Award ;0) 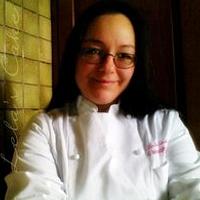 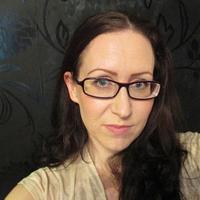 Congratulations! It is awesome! 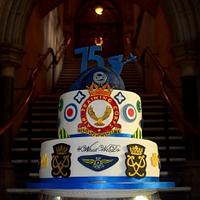 This was one of my faves :)