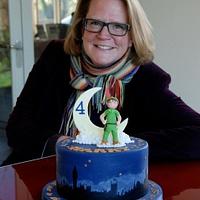 This 40th wedding anniversary cake was made to a very specific brief as the client had a clear vision of what the cake should look like. It was a complete departure from my normal ‘novelty’ style and took me way outside my comfort zone, but that’s a good thing, right? It was also enormous and very heavy. The bottom tier was a 5" deep, 14" wide, triple layer vanilla heart with whipped seeded vanilla buttercream, and the top tier was a 5" deep, 10" wide, triple layer chocolate heart with whipped salted chocolate buttercream. and the cakes were presented on an enormous covered 18" heart-shaped board. The board and each tier were finished with ruby red satin ribbon, with a cascade of wireless sugar flowers in varying shades of pink (to match the bride’s original bouquet) and ruby red (because it’s their ruby anniversary). The whole thing was topped with a custom made facade of the church the couple were married in in 1974, and the couple themselves were modeled from original photographs in their wedding attire, complete with flares, wide lapels and hippy hair! I found this one challenging (in a good way) and I learnt a lot both in preparation and in execution (for example, my mixer isn’t big enough for 14" cake mixes, and neither are my cooling racks!). Happy Anniversary Rosemary & David. I hope you have as much fun tonight as you did 40 years ago! :)

Gorgeous, you did a perfect job! Brilliant models and beautiful flowers xx

Thank you so much. Hadn’t made flowers before so had to learn! 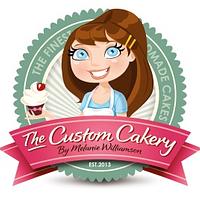 You did a brilliant job with the brief Harriet, I know it’s hard when not your ‘style’. 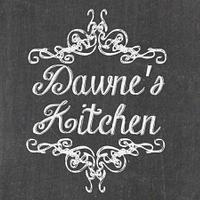 Good job! That cake is huge!

Your flowers look so delicate. Amazing. 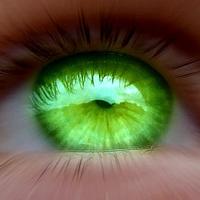