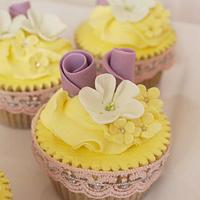 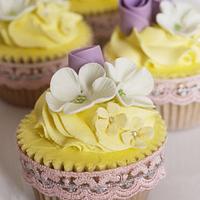 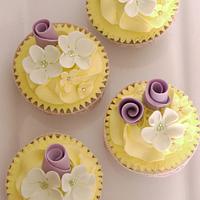 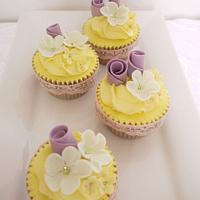 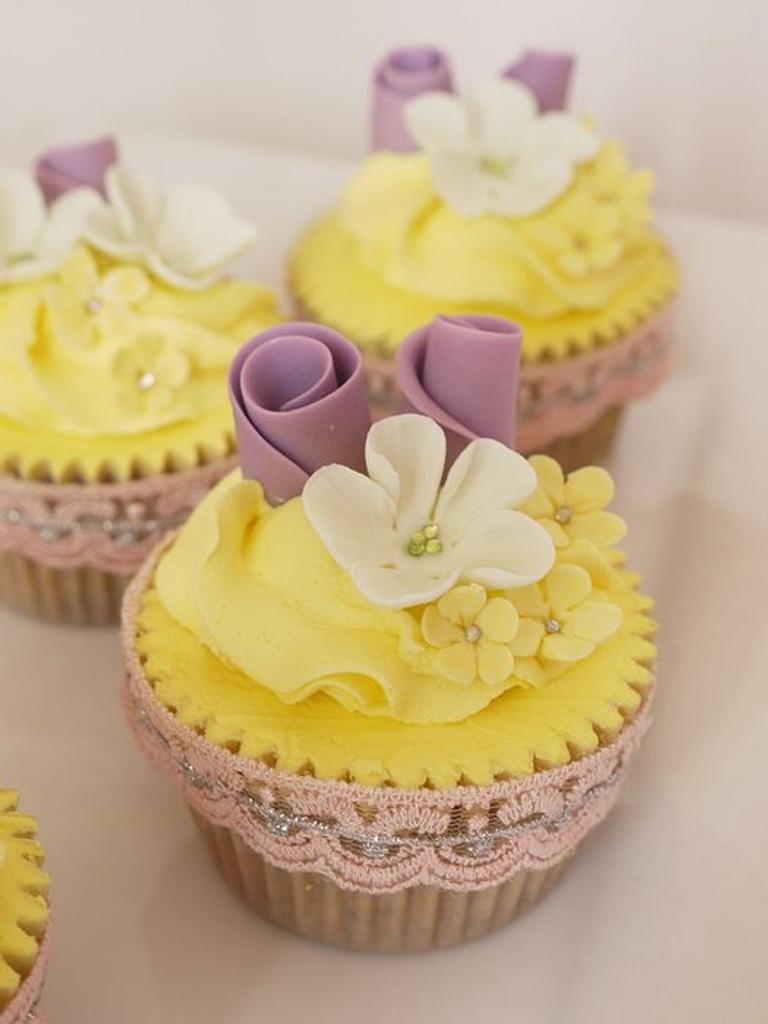 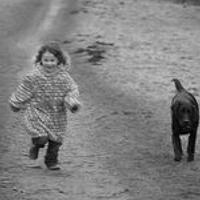 This week I just had a cupcake order on, which for the recipient was a bonus as I was able to lavish time on them.

If you follow my posts you will now that I suffer terribly with my back and upper neck and I have already had a titanium joint put in place between c5 and 6 but now c7 is causing me a major amount of pain which also travels down my arms. So unlike my counterparts I cannot commit to huge amounts of work as my body just can’t cope with it, and I also have to leave myself reminders everywhere as the pain killers that I take make me incredibly forgetful (although my husband insists it’s mad cow disease!)

There probably would be other jobs that I could do that wouldn’t be quite as punishing but, as anyone who knows me will tell you, I am absolutely obsessed with cake making, and hopefully this is reflected in my work. Quite often even when someone has paid for a budget cake they will get something far more elaborate, because I just can’t help myself, and if time allows I will end up creating something that involves far more hours work than I have factored in to the price.

The cupcakes I have made this week are for a lovely fellow cake maker/fitness instructor named Laure, who has attended several of my classes, so they had to be extra specially nice. They were ordered by her mum, because Lauren, like myself spends all her time baking for others and when it comes to her own birthday she doesn’t want to be the one doing the baking.

Love them, they are so pretty! Hope you are feeling better :-)

Thank you Dina. It’s on going, just got to learn to put up with it unfortunately, but it’s the silly things like holding a heavy mixing bowl while decanting the mixture than really make me hurt. Need to get a baker boy ! :-)

They are so gorgeous!! Love the colors and the details!! So sorry about your health issues! I’m with you, if I’m able, I love to be creative and give it my all. It make me and the recipient happy!!

Living with chronic pain is not easy especially when it keeps you from doing something you love. These are so lovely. I am sure the recipient was thrilled with them.

You are all such lovely people, genuinely wish I could catch up with all of you for a glass of wine and to meet the people behind the cakes xx