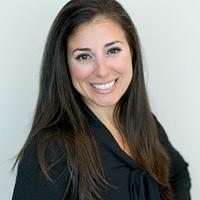 I made this cake for a styled wedding shoot and am so beyond excited to have had it featured in American Cake Decorating this month!
I experimented endlessly with making these agate slices from homemade hard candy to achieve the custom colors I wanted to compliment the cake and color scheme. I was especially happy to have found a way to make hard candy in the microwave. Not only do I not love using the candy themerometer…but I broke it the last time I used it and keep forgetting to replace it ha! Maybe I won’t have to now.
I used the geode topper tutorial from Sugar Geek Show and painted them with gel color to look like deep jewel tones.
I used clusters of the agate chips to accent the cake rather than any flowers – though the way I placed them it’s meant to remind you of floral accents.
Hope you are as excited about the agate chips as I am! It was worth it having my entire kitchen covered in crushed hard candy for a week strait of experimenting! thanks for looking

It is stunning, Cristina and so original (like all of your work)! 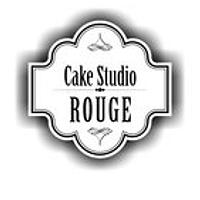 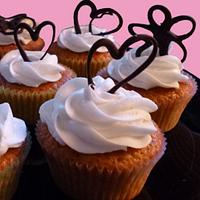 Be brown, be sweet

Such sweet compliments – thank you for taking the time!