Although it is finished, I was afraid to post my cake because all of your cakes are so much better. As most of you know, my son ended his life at 19 years of age because he was bullied. I tried to make the cloud where my boy felt secluded. With the tears I wanted to express how bad he must have felt when he took the train to nowhere land. The white face is his mask he wore the last few years of his life but does not luckily need anymore. Of course he had also his guitar there with him. Exactly 2.5 years after he took the train to nowhere land our dog went for a walk. And on the same track, in exactly the same place where my boy jumped, we found her lifeless. He kept saying “Mum you lie it is not your Laika is mine” Now they are together forever … Last year my daughter had a miscarriage. I’ve left the baby white because we did not know what it was. At one point my daughter said “Mum my baby is by Mathias hey. He must now babysit and care of my baby” So I think it’s also a part of my piece. The letters “Aaj loof joe” (literally translated into dutch)is how he jokingly wrote I Love you. Of course he knew how to write it but when he was just learning to write this is how he did it. When we got a card he would always write “aaj loof joe”in it. It became our little joke. His sister also wanted to send the same message and he let her write “Aaj loof joe moe” instead of I love you to. We laughed for years about it and in his farewell letter he wrote “Mum aaj loof Joe” and that I just had to put on the cloud. The letters MA he wrote everywhere when he was alive, after his death, we found them even back on the slats of his bed. I tried to imitate the "MA"with Royal Icing but could not, Evelyn Serpenti made a letter topper for me so I could put it on my piece and it’s like he has worked his cake himze 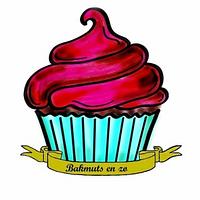 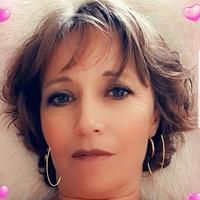 Dear Chris, your cake is so touching! Losing your boy because of bulliing!!!!
❤️😘🌹

This cake is touching my heart