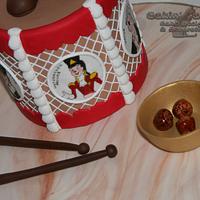 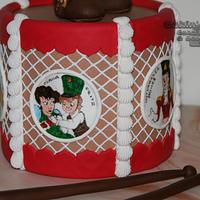 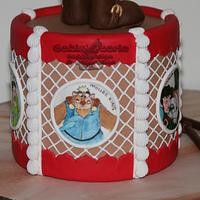 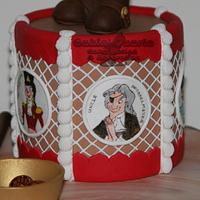 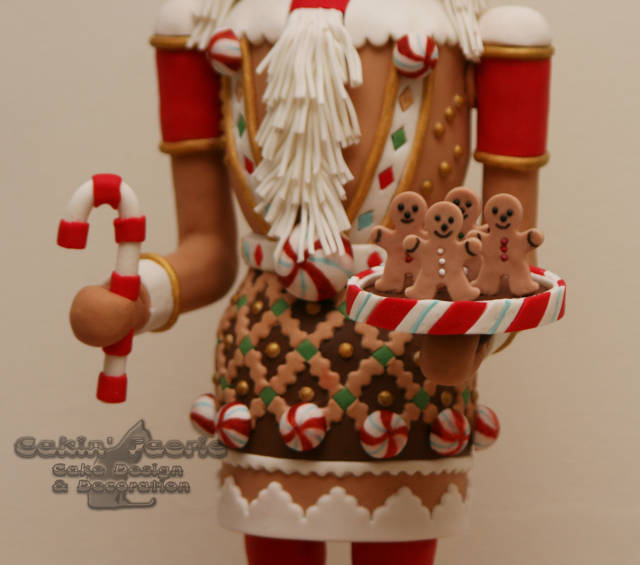 He danced his way to Birmingham and earned a Damaged in Transit sign for it after the RI that attached the drum to the board failed on me.

I love the story of the Nutcracker and represented him as Gingerbread in a nod to the Gingerbread castle filled with every sweet imaginable. The little pictures on the side are deliberately childlike as the story is all about a child’s fertile imagination. They are hand painted with high proof Polish Vodka and dusts on Wafer paper that had been sprayed with Fabriliquid. It held up rather well and no wrinkles so I was very happy with the result of my little experiment.

The whole piece involved a lot of smoothing to lose seams and maintain the appearance of a doll made out of wood and painted. The arms were initially made with jointed and wired pastillage to ensure that they held up both after placement of the tray of gingerbread men and the journey. The legs were also initially formed in pastillage to ensure that they would support the weight of the model. Many lessons were learned along the way for which I will eternally be grateful. 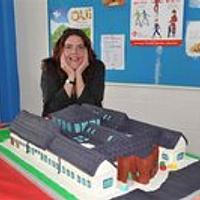 Such great detail, congrats on your award ;)

Congrats. He is stunning!

Congratulations! You did a fantastic job! 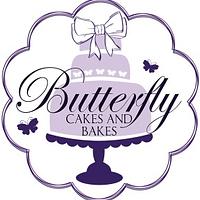 Congratulations Suzanne, he is fabulous. So much detail xx 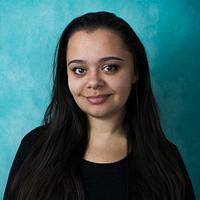 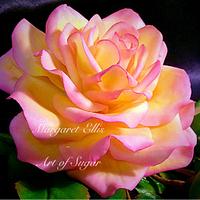