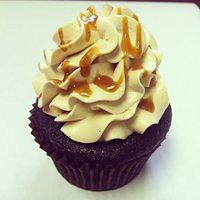 Divide equally into prepared cupcake liners. Bake for 16-18 mins or until a toothpick inserted comes out clean. Allow to cool thoroughly on wire racks before frosting.

Wipe the bowl of an electric mixer with vinegar on paper towel, to remove any trace of grease. Add egg whites and sugar, and simmer over a pot of water (not boiling), whisking constantly, until temperature reaches 140 degrees F, or if you don’t have a candy thermometer, until the sugar has completely dissolved and the egg whites are hot.

With whisk attachment of mixer, begin to whip until the mixture is thick, glossy, and cool. Switch over to paddle attachment and, while mixing on medium speed continuously, add softened butter in chunks until incorporated, and mix until it has reached a silky smooth texture (if curdles, keep mixing and it will come back to smooth). Add vanilla, vanilla beans (or paste) and salt, mix well. Slowly add in cooled espresso/water mixture – it will take just a little while for this to incorporate fully, give it some time! You can scrape your bowl once or twice and whip well, then fill your piping bag and enjoy!!

I topped my cupcakes with dark chocolate coated espresso beans for even more coffee kick :) 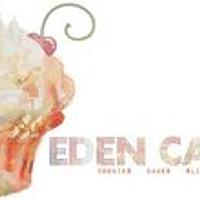 Oh yummy. i am a coffee fiend so these will be perfect for my next project :D 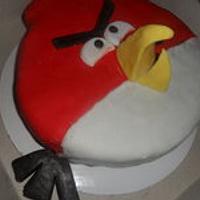 looks yummy!!i will try this for my mom’s 69th bday…thanks for the recipe! :)