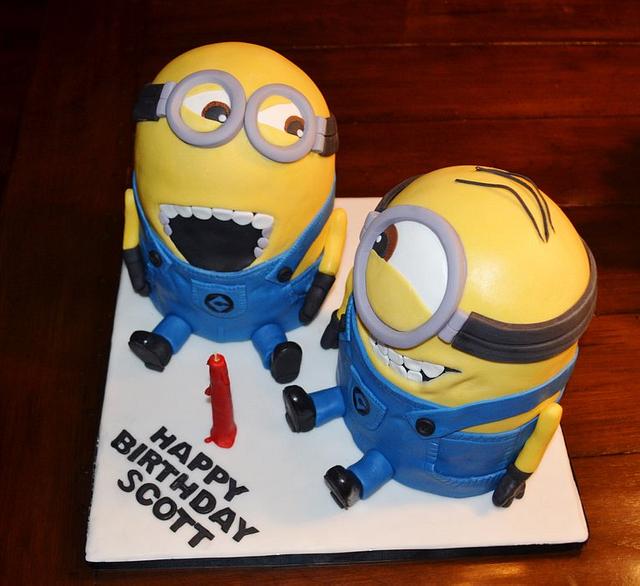 I have been DYING to do a Minion cake! Who doesn’t love Minions??? The birthday boy drew a picture that looked like these two little guys and posted it as his Facebook cover photo. What a fun surprise for his mom to have it turned into a cake! He also likes Lego (again, who doesn’t?), so I made a secret scene in the back that reveals that one of the minions is actually Lego — built by tiny Lego Minions! The actual minions are not Lego. One is a white pound cake filled with Reese’s Peanut Butter Cup buttercream and covered in white chocolate ganache and fondant. The other is made from Rice Crispies Treats and covered with ganache and fondant. The candle is also fondant. 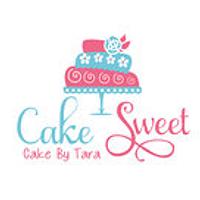 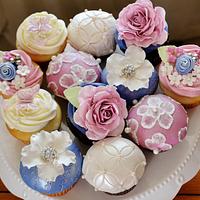 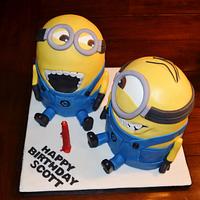 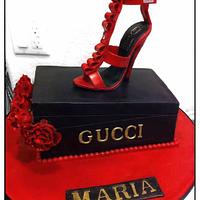 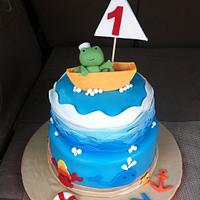