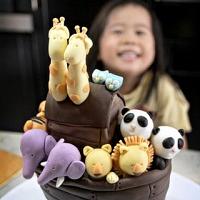 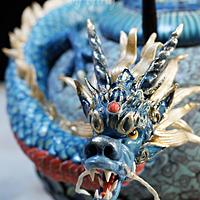 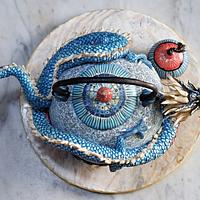 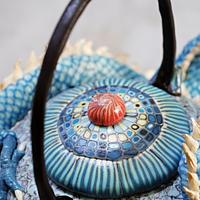 “Can I offer you some tea?” This was my entry for Cake Challenge Malaysia 2019, and very pleased to have been awarded gold.

Tea has a long and illustrious history in China, having originated there more than 4,000 years ago. Legend has it that tea was discovered by Emperor Shen Nong in 2,737 BC when leaves fell into the water he was boiling. Drinking tea is a way of slowing down, taking time, and relaxing. Besides the type of tea that is brewed, even the tea set plays a role in the drinking process, and includes many accessories, including tea caddies for storing the prized tea.

And then there be dragons – The Azure Dragon (Qing Long, 青龍) is considered to be the primary of the four celestial guardians, representing the East. A symbol for the Chinese representing power, strength and good fortune, it was also the emblem for the Emperor during the days of Imperial China, and its image has been portrayed in many paintings, as well as on bronze wares, copper mirrors, jade wares, porcelain and stone carvings.

This piece was inspired by the classical Southern Song Dynasty depiction of the strength and majesty of the Chinese dragon, especially the art of Chen Rong (13th Century). Inspiration was also drawn from antique Chinese Longquan celadon and cloisonné teapots and vessels. For technical execution, I was inspired by the art of Millefiori, the ancient art of producing clay tiles from canes. Lost for centuries, it was rediscovered in the 19th century, with exquisite works created by the famous Murano glass workers. 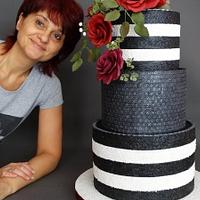 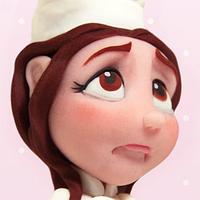 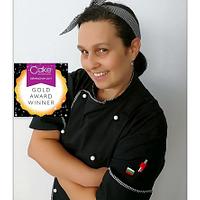