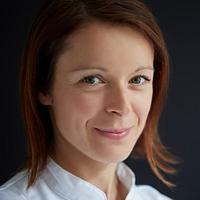 I am presenting to you today my contribution to a wonderful project: Jules Verne’s Ephemeral Museum. On April 20th, 14 Cake Artists presented at Sugar/Expogato Cake Design fair in Paris a collaboration they – almost – kept secret for months.

Each Cake Artist had to choose a novel in Jules Verne’s Bibliography and make an original and personal sugarcraft to represent it. Very important : only one artist per novel as the aim was not only at recreating Jules Verne’s most well-known books such as “Journey to the Center of the Earth”, “Twenty Thousand Leagues Under the Sea” or “Around the World in Eighty Days” but also at (re)discovering less famous literature such as “Master Zacharius”, “The Carpathian Castle” or “Adventures of the Rat Family".

The team coordinated everything through a private Facebook groupe to get the collaboration all the way to Paris and expose in the Sugar / Expogato cake design fair. The exposition received a wonderful feedback from the visitors and everybody agreed the fair’s most beautiful and intricate sugar crafts could be found in “Jules Verne’s Ephemeral Museum”.

My piece is inspired of “The Carpathian Castel” novel. Rumanian by birth, I was fascinated by this novel written by Verne without visiting Transylvania. He describe exactly the Colț Castle in Hunedoara county. The novel tell us that in the village of Werst in the Carpathian Mountains of Transylvania (then part of Austria-Hungary), some mysterious things are occurring and the villagers believe that Chort (the devil) occupies the castle. A visitor to the region, Count Franz de Telek, is intrigued by the stories and decides to go to the castle and investigate. He finds that the owner of the castle is Baron Rodolph de Gortz, with whom he is acquainted; years earlier, they were rivals for the affections of the celebrated Italian prima donna La Stilla. The Count thought that La Stilla was dead, but he sees her image and hears her voice coming from the castle. It is later revealed that it was only a projected still image accompanying a high-quality phonograph recording.

I wanted to represent the castle some years after the story happened. The castle is a ruin and the only thig we found is a part of the weird death machine of Baron Rodolph de Gortz and may be the shadow of La Stilla. 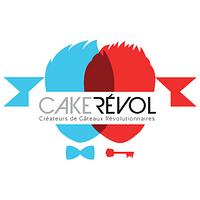 CAKE RÉVOL commented over 3 years ago 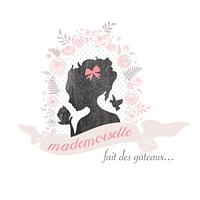 merveilleux, on a envie d’y aller <3 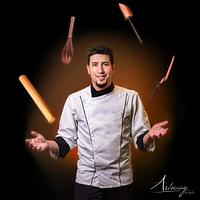 Safir Mebani I SingulierS commented over 3 years ago 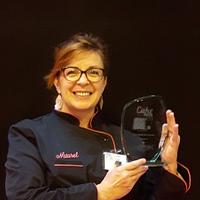 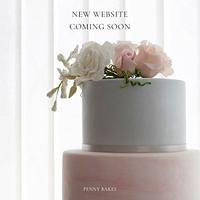 Penny Sue commented over 3 years ago

Sweet Dreams by Heba commented over 3 years ago 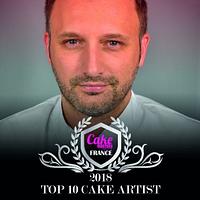 Oh so realistic ! I absolutely love it ! It instantly flies me to Transylvania !

Mayou commented over 3 years ago