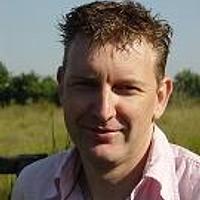 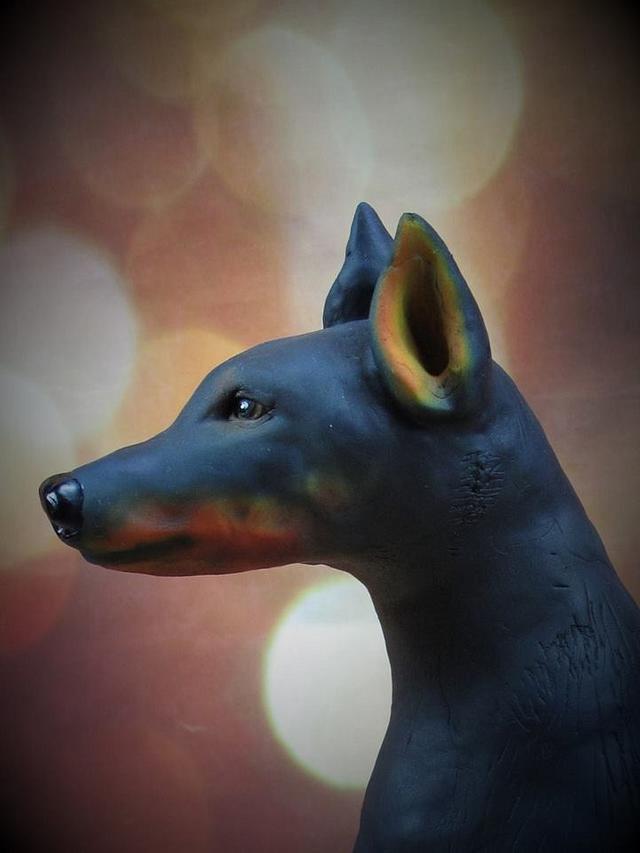 Here comes my contribution to the biggest Cake Collaboration Cakeflix.

Its the Doberman Pincher out of the movie ‘Eyes Of An Angel’ with John Travolta.

I do like animals a lot and for joining this great collaboration I thought of making a animal again. But what movie has which animal? I did found this drama movie with John Travolta. “He`s is a downtrodden single father raising his daughter under difficult circumstances in Chicago. The young girl comes upon and then nurses a wounded Doberman Pincher used for fighting, back to health. Duped by underworld types he was working as a courier for, father and daughter leave the dog and flee cross-country to Los Angeles with both canine and mobsters in pursuit.”

Making this Doberman Pincher whas very special for me, because I did had one myself in the early 90s. During the making of this I whas sometimes a little emotional because I thought back on those good old days. Same if you watch this movie I guarante that you want hold it dry.

I used moddelingchocolate to build this Doberman up. When that whas done I did put Renshaw Extra over it. After that I airbrushed it.

Because its just hobby for me, I don`t have a homepage or so but this is my facebook adress https://www.facebook.com/eddy.mannak 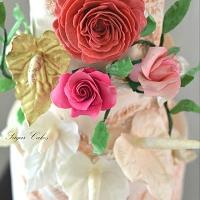 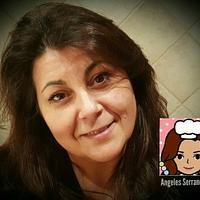 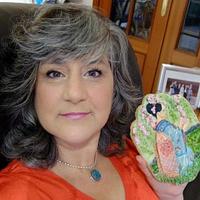 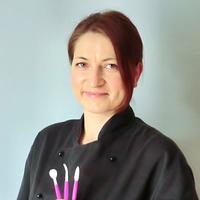 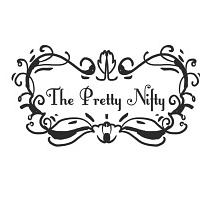 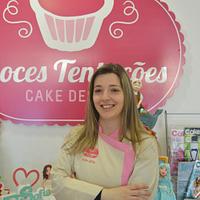 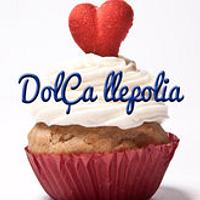 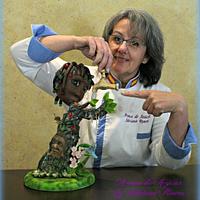 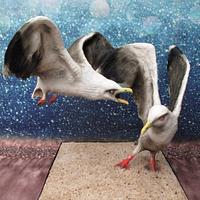 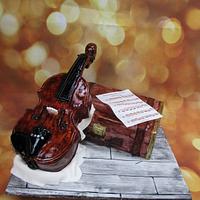 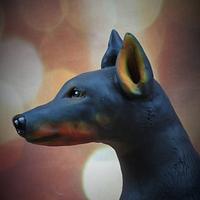 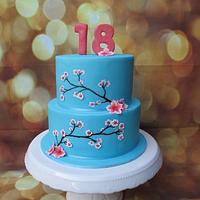 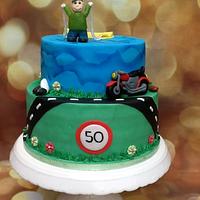