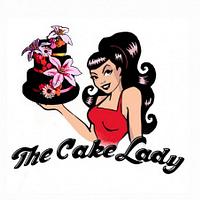 So this was the cake I made for the SouthWest UK roller derby championship finals. The cakes were 10", 8", 6" and 4". Each tier represented a team involved, including mine, The South West Angels of Terror aka S.W.A.T. Our team won the championship for a second year running and the cake was enjoyed by all at the end!

SugarMagicCakes (Christine) commented over 6 years ago