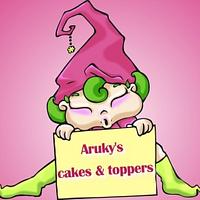 A friend of mine loves watching movies so much that when he went to China he booked an hollywood-themed hotel. So which theme do you think his last birthday was? Of course, hollywood!
We all were requested to wear like movie characters so my boyfriend and I decided to wear Gomez and Morticia’s dresses for that occasion. Our costume was successful, but my friend’s also was on top! He decided to be Willy Wonka for one night (old style) and he made his dress by his own. It was a very amazing representation of that character!!!
This cake was based on his idea, so that I decided to put Willy Wonka on top with the hollywood stars of the walk of fame and my friend’s name and age in it. On the rest of the cake I represented some of the most famous movies ever, such as the Godfather, Titanic, E.T…
It was so amazing!^^

Sassy Cakes and Cupcakes (Anna) commented over 7 years ago

Oh wow this is brilliant! 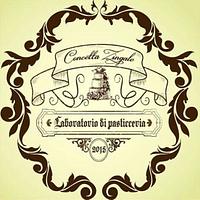 Concetta Zingale commented over 7 years ago

mjh commented over 7 years ago