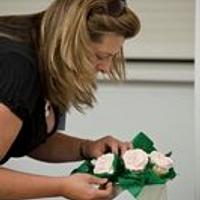 My first cake business was based in Hampshire, UK. Then I moved to Sydney Australia for 2 years and now I'm up and running in Buckingham!

Cakes and classes are available from my home. 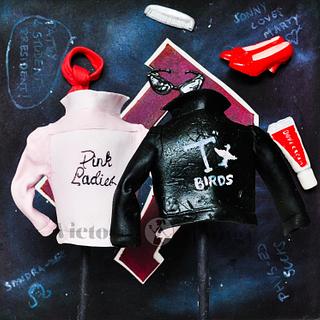 The Jackets; Grease. My Contribution to CPC's Grease is 40 Years Old Collab 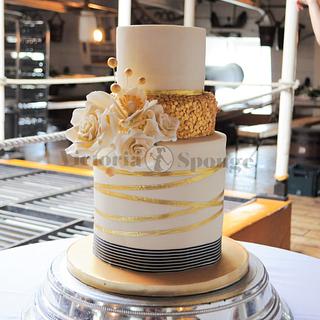 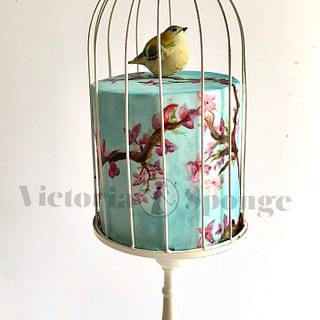 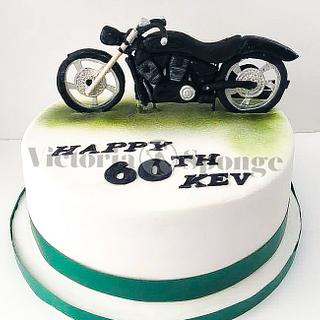 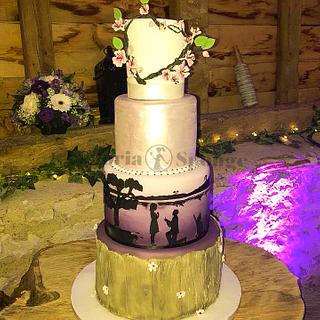 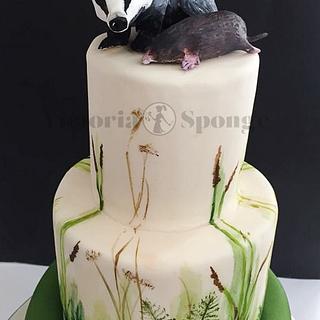