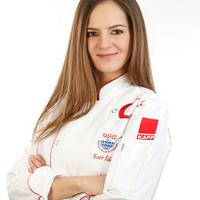 I was born in Ankara in 1986. I graduated from Middle East Technical University (METU) Chemistry Department in 2008 then I studied Material Sciences and Nanotechnology at Bilkent University after my internship at Oxford University, London.

In 2013 I found my eventual passion, started working on sugar art and made significant career change. I worked at Torte Bakery and Qurabiye Patisserie for couple of years as a sugar artist before creating my own brand, Tatli Eserler. After deciding to focus on my own brand I participated in several competitions and the gold award won at IKA/Culinary Olympics provided me Turkish National Culinary Team Chef title in 2016. I teach sugar paste modeling at my personal workshops. 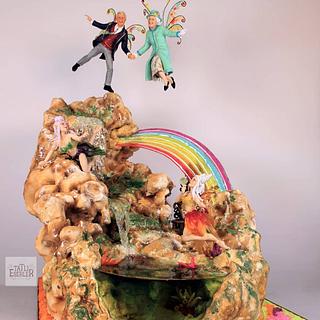 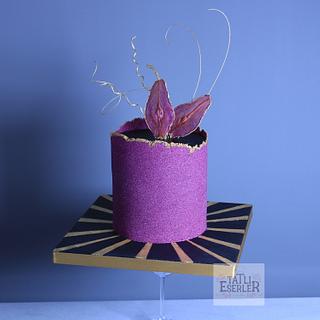 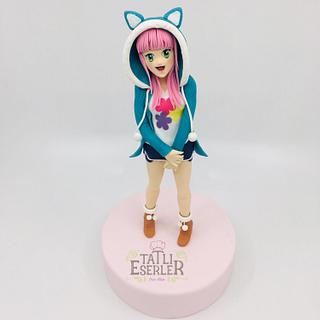 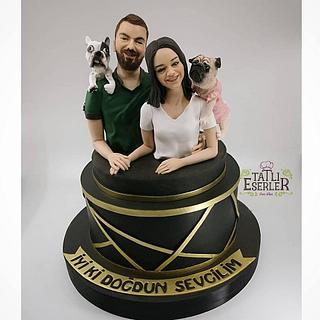 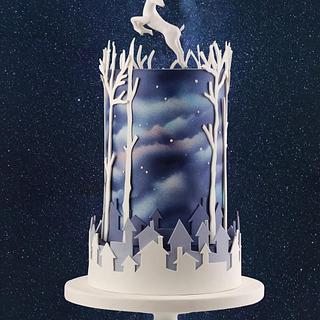 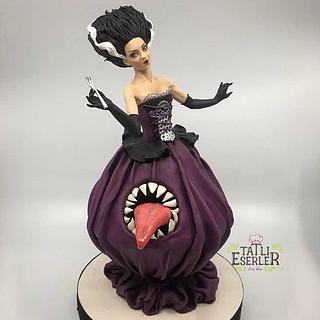