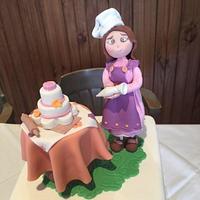 I have been cake decorating for 18 years and it all began in my 20's when I took cake decorating lessons. I wanted to make my own wedding cake. Did that and went on to enrol in all the courses available at the Australian Academy of Cake Decorating under the guidence of some of the best cake decorators in Australia, later becoming a member of the Cake Decorators Association of Victoria.
Following that I began a home based cake decorating business and soon developed a reputation amongst family and friends as the go to lady for cake!
I was blessed with three beautiful children who became my inspiration to create amazing cakes.
I entered several competitions and was successful in some of them achieving a first prize at our annual seminar in 2014, 2016 and also in the Stiches and Craft Show. Later that year I decided the desire to bake and learn more was overwhelming and began my journey in the world of pastry starting my Certificate III in Patisserie. During that time I worked for some amazing pastry chefs and developed a passion for baking delicious desserts and pastries from around the globe. Currently I am making and decorating cakes and have a monthly market stall where I sell some of my yummy pastries. Best of both worlds and doing what I love... 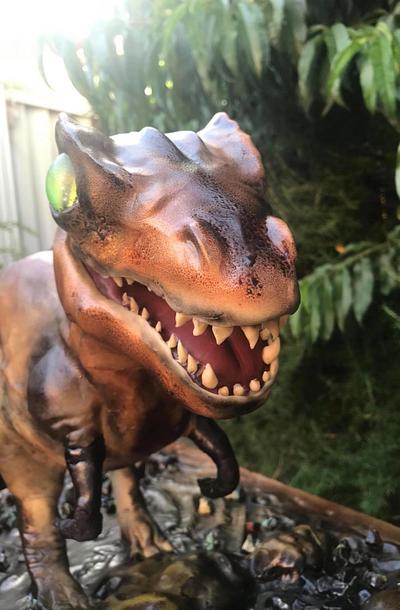 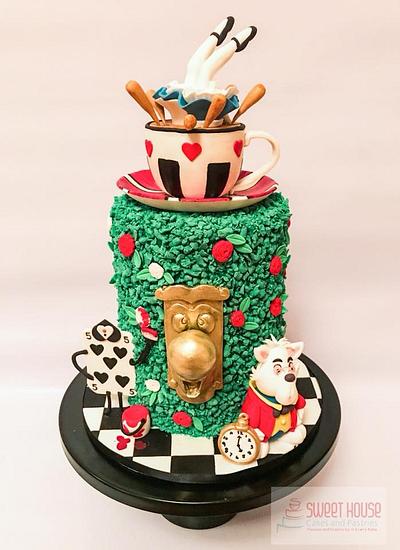 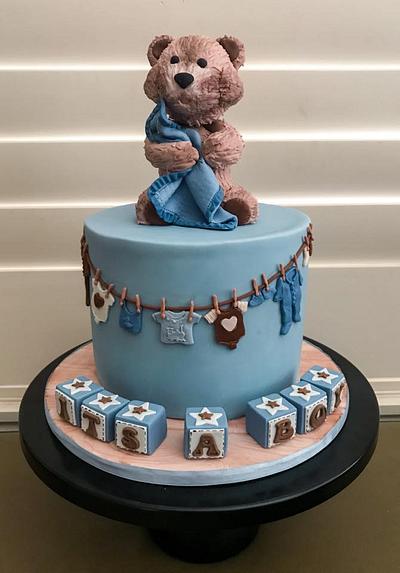 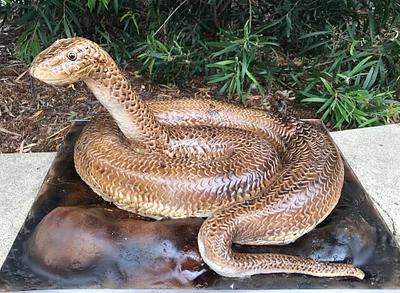 Brown snake in my garden 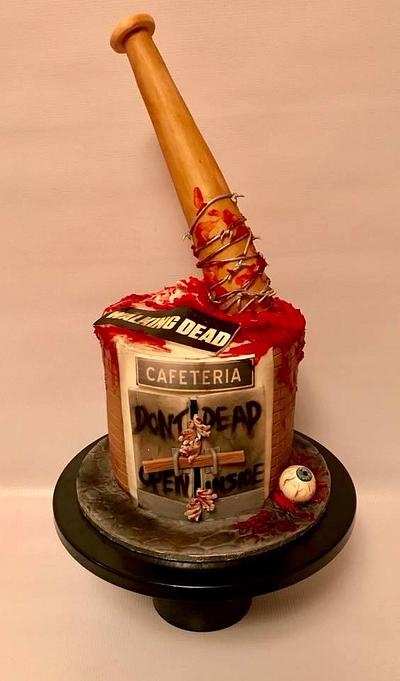 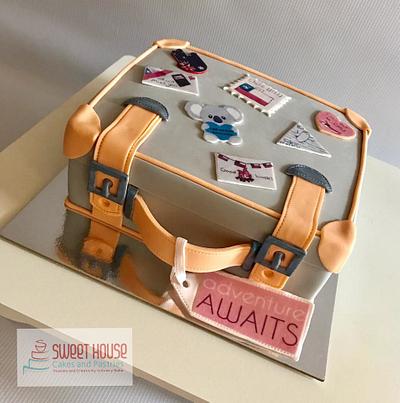