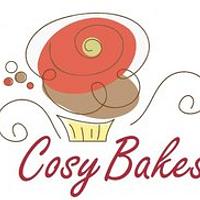 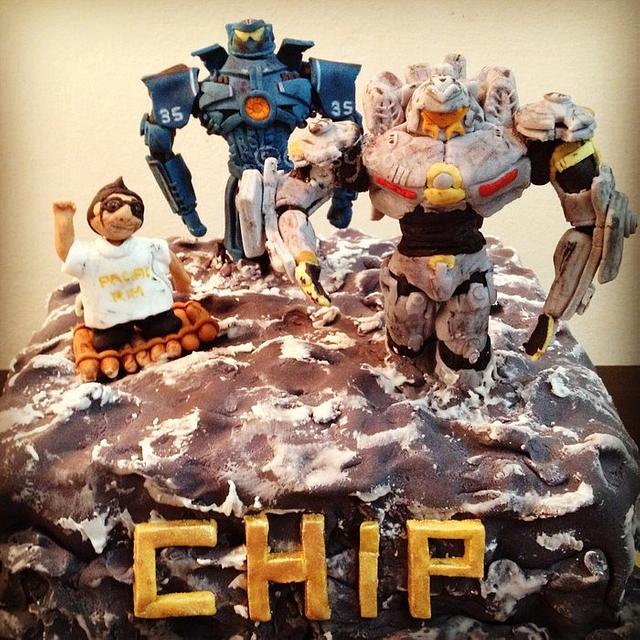 Here comes the Jaegers (the good guys) marching into battle in the sea! Made for my brother-in-law who is a major fanboy for his recent birthday. The idea was to have a backdrop as well with the Sydney Harbour Bridge and the city skyline, with my bro-in-law standing atop of the bridge, but it’s always good to dream right? Had to settle for this instead since my darling sister mixed up the dates and I had to send it that night itself instead of the following day! Luckily the Jaegers were completed which were the most important part of the cake.

Both Striker Eureka and Gipsy Danger Jaegers were quite a challenge to make, especially the little parts that make up the robots. Made them battle hardened to give a more realistic look. The most difficult figurines to make yet was very satisfied with how they turned out :) And there’s the fondant fanboy on a raft with a fist pump in the air cheering them on. Fanboy has them Jaegers in a display case now! Haha…Enjoy! 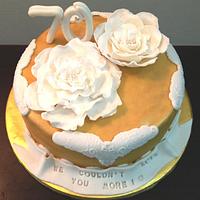 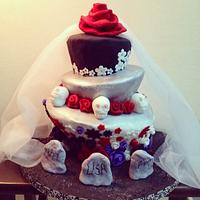 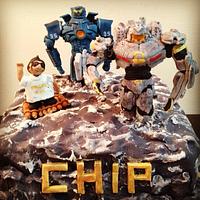 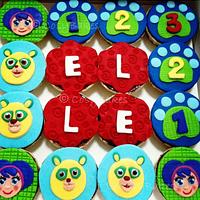