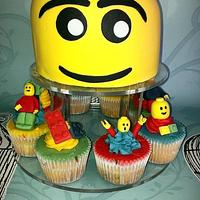 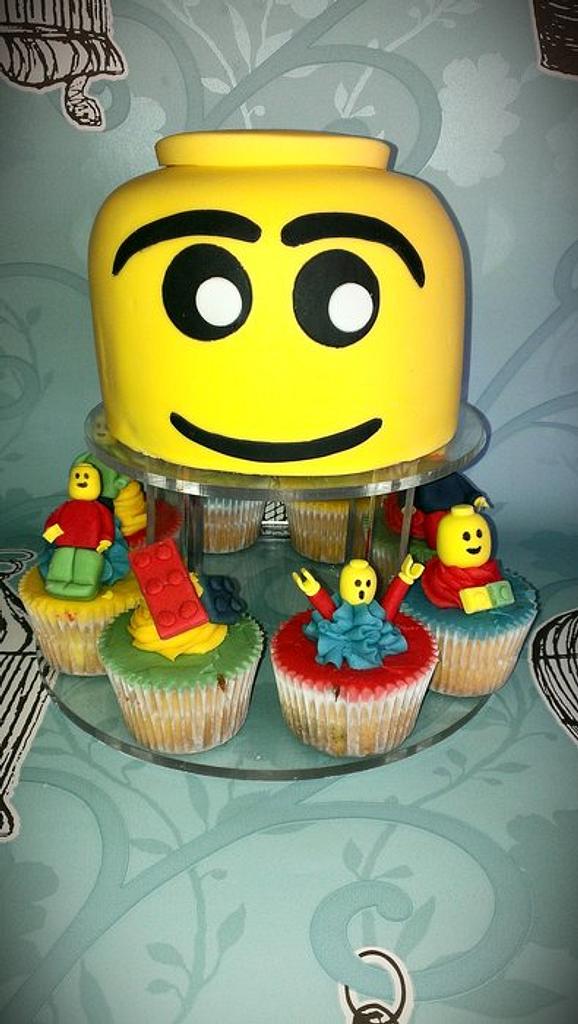 I was asked by an old friend if I could make lego themed cupcakes and a birthday cake, I made some of the toppers in advance to show her what they would be like. She said she really liked them and wanted me to make more. I said I would make more nearer the time. About a week before she said she wouldnt need the birthday cake anymore as someone else had ordered one. Then she said she wanted just 15 cupcakes instead of the original 40. 2 days before the cake was due she said she now didnt want any.
She posted a pic of the cake she had instead, so I decided to make this for my boys and so she could see what she could have had lol 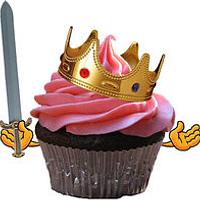 Amazing cake, I love the concept you have used. Lowsy about what your old friend did, people don’t realise how much work and expense goes into these cakes. Your friends loss is your boys gain…. Well done xx