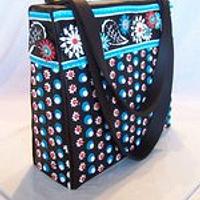 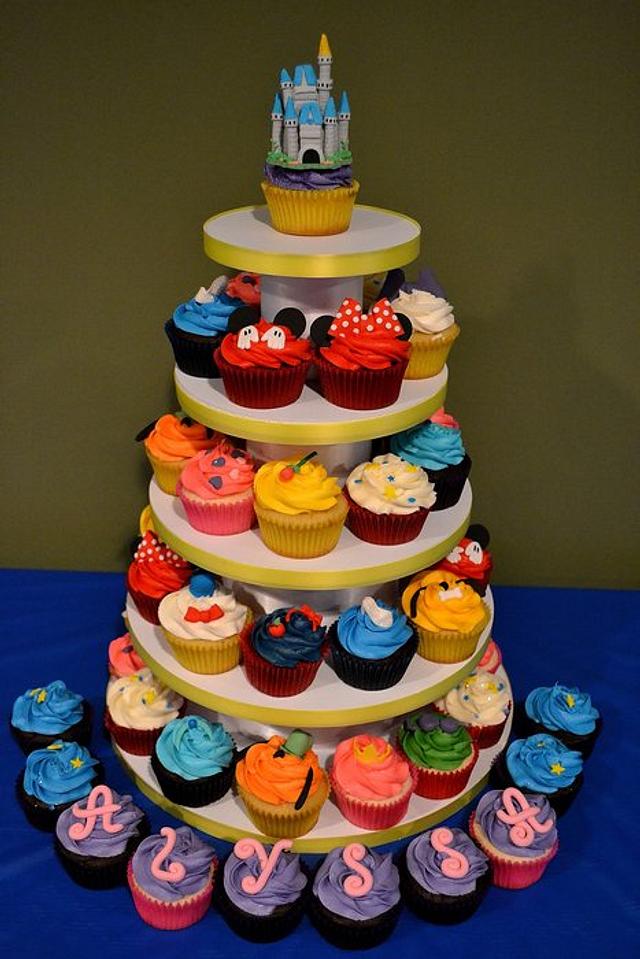 The castle was 100% my work taken from the design of the Disney Castle.

A big thank you to Baked. Cupcakery in England for allowing me to pretty much copy 99.9% of her Disney Princess cupcakes. They were perfect and I was having a tough time straying from her original design! I never usually outright copy a fellow cake artist’s work but I had no choice :) 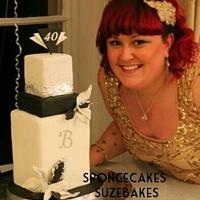 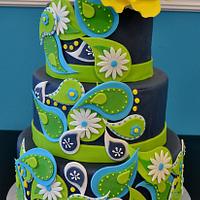 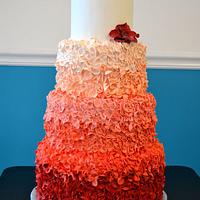 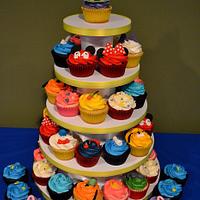 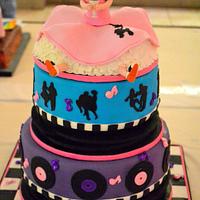 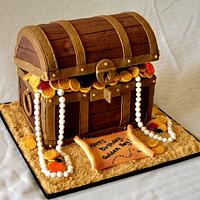