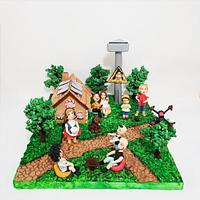 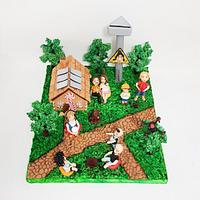 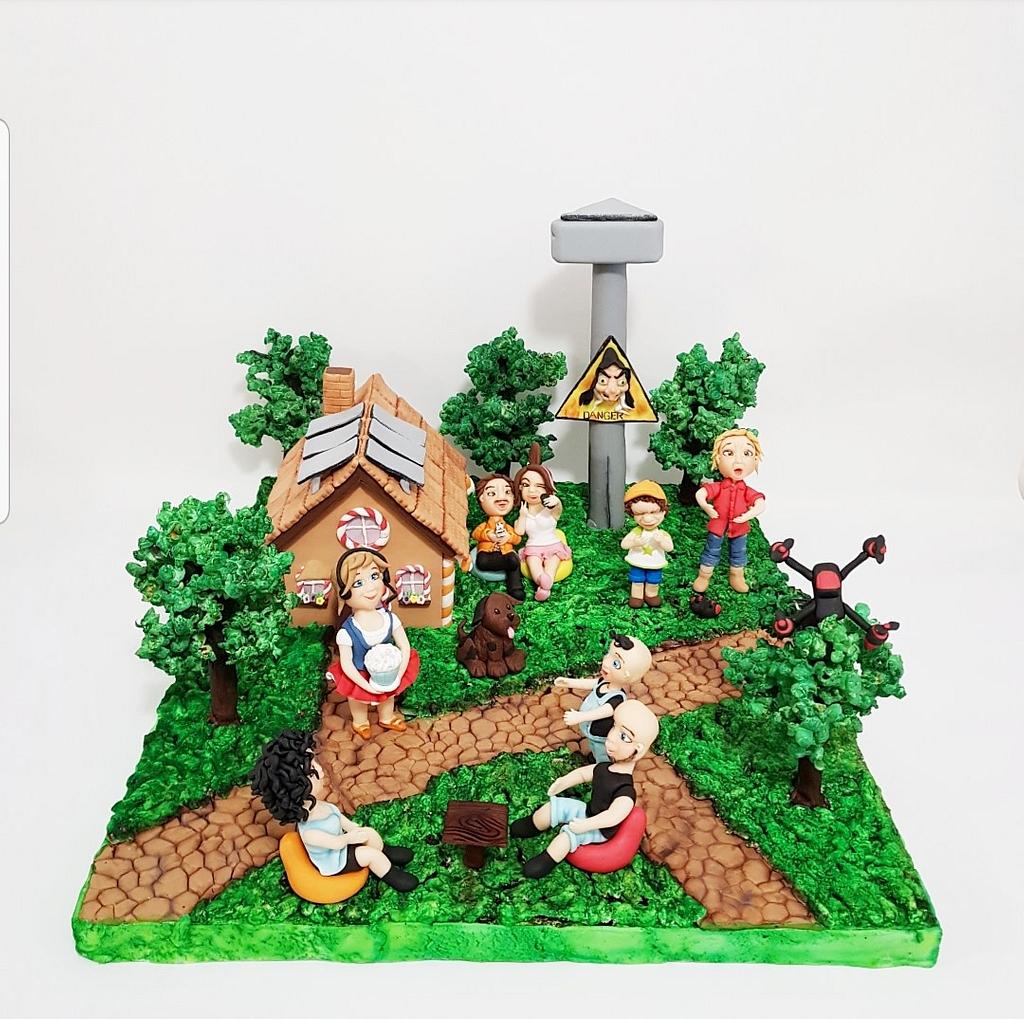 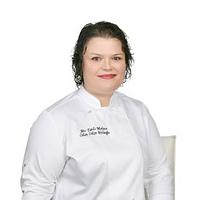 Once Upon Today/Hansel and Gretel

After Hansel and Gretel win a victory to witch, they redesigne house made of sugar. They started to use benefits of technology.

Firstly , they put solar panels on home’s roof. And then , Gretel started to cook very delicios cakes and cookies. All people who take smell hot cakes had a break for eat dessert in here.

One a day , their father came back and he said that I miss you. Softhearted children forgave to his father and they started to live together in forest. After days , some men who wear suit came to there.

They had deal with their father and left forest. Gretel was thinking there is a terrible ; she was right.

Tomorrow , men came to forest with havy equipments and began to cut trees. They had put a very big base station in there. Gretel tried to stop them but , her father was very angry because he would take much money from them so , he locked Gretel to her room..

At the same time, Hansel was happy because he became to rich now and bought a Drone. He was spending lots of time with this toy and nothing was not important for him..

Father was interesting only with money and beautifull women and taking selfie and sharing them on social media all day.

Gretel was feeling so happy only when making cakes. One day , Keloğlan and his family visited to Gretel for celebration their son’s birthday.. the day, Gretel made the most delicious birthday cake on the world for this lovely family. They spent very fascinating and funny time ….. 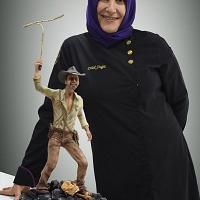 So cute and so much work! 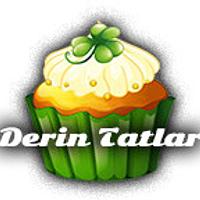 -- All cakes were made by Clover 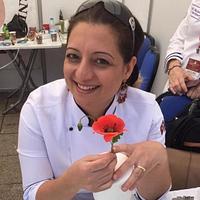 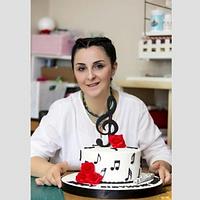 @Michall Bulla thank you so much

@Sandra Smiley thank you so much