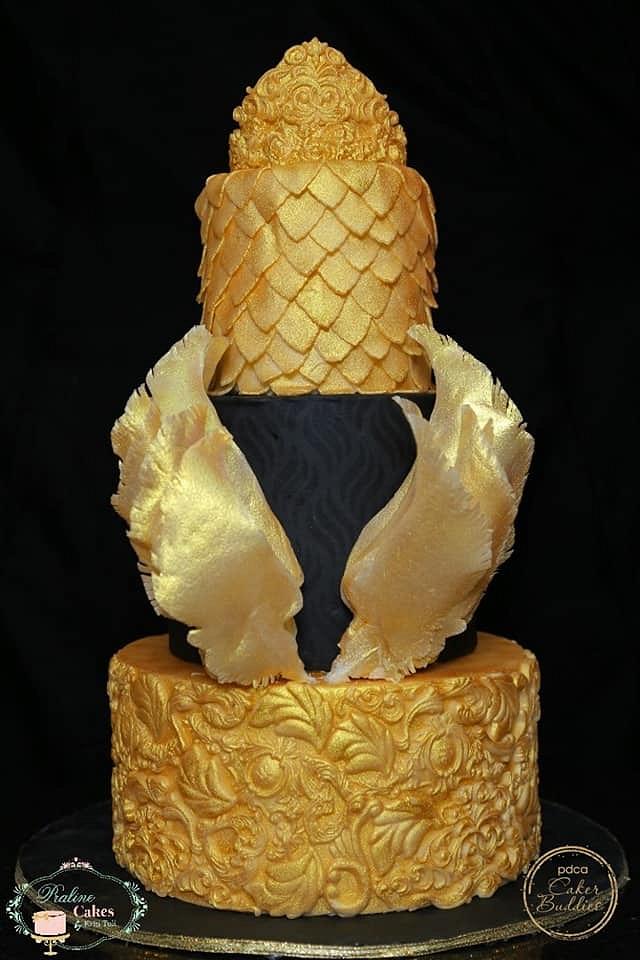 As I wanted to try out the Bas Relief technique since the longest time, I decided to incorporate that in this cake. After searching around for ideas, I decided to go for the classic Black and Gold combination. And what describes Gold better than a Crown ? So I included that along with a golden angel’s wings.
“The Bottom Tier consists of the use of the Bas Relief technique. I also airbrushed using Metallic Gold color.This tier depicts engravings of Floral Motifs.
The Middle Tier is covered with Black Fondant along with which I used a Stencil and airbrushed it with Black Color to enhance it.Wafer Paper has also been used in the form of an Angel’s wings,which has been airbrushed in Gold.
The Top Tier consists of Handcut Leaves arranged in such a way that it looks like a frill and which is also airbrushed.
The Crown is made using Gum Paste and also depicts Floral Motifs (done using Bas Relief).” 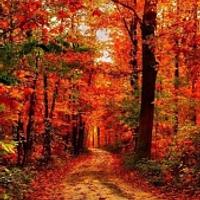 Such an elegant cake. Loved it. Way to go kriti! 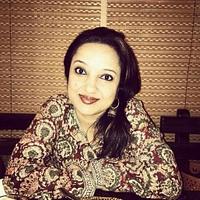 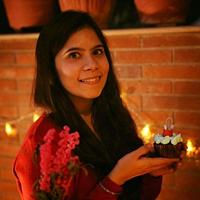 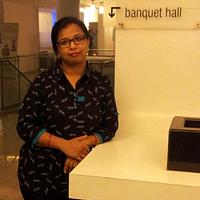 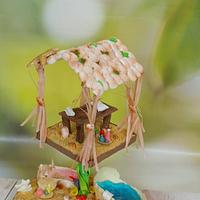 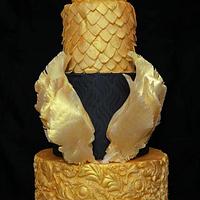 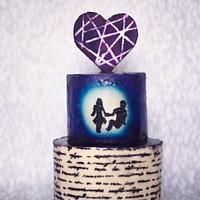 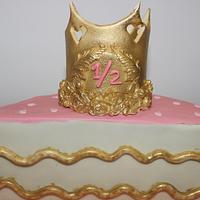