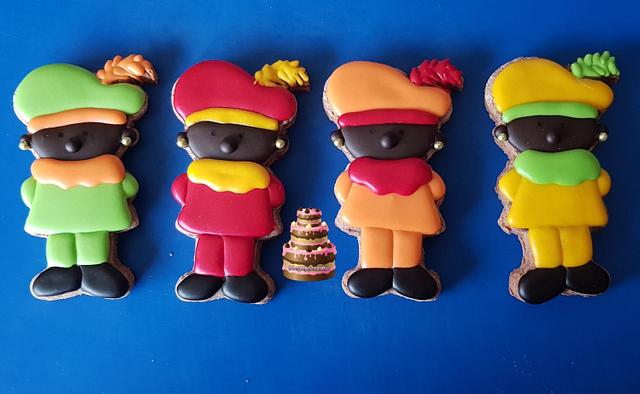 The Zwarte Piet character is part of the annual feast of St. Nicholas, celebrated on the evening of 5 December (Sinterklaasavond, that is, St. Nicholas’ Eve) in the Netherlands, Aruba, and Curaçao, and on 6 December in Belgium, when presents and accompanying sweets are distributed to children.2 The characters of Zwarte Pieten appear only in the weeks before Saint Nicholas’s feast, first when the saint is welcomed with a parade as he arrives in the country (generally by boat, having traveled from Madrid, Spain). The tasks of the Zwarte Pieten are mostly to amuse children, and to scatter kruidnoten, pepernoten, and Strooigoed (special Sinterklaas sweets) for those who come to meet the saint as he visits schools, stores, and other places. 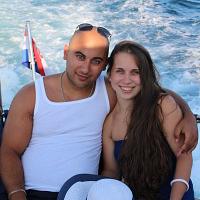 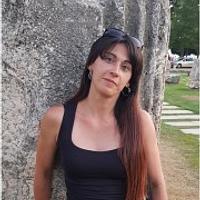 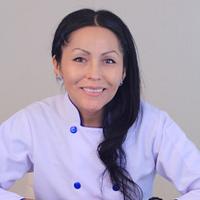 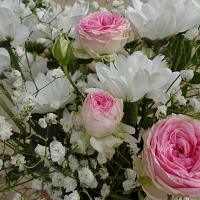 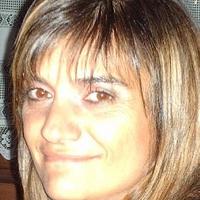 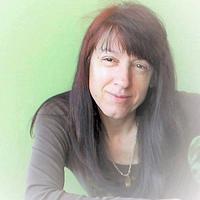 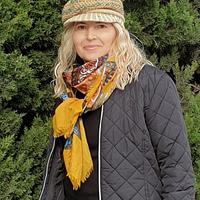 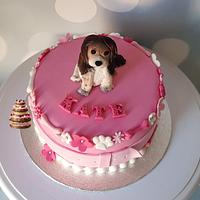 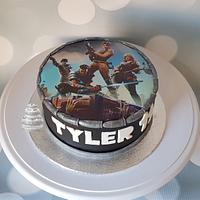 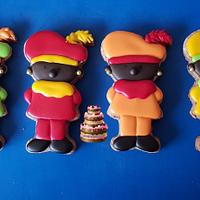 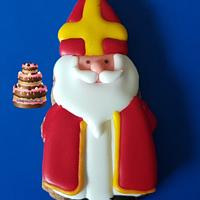 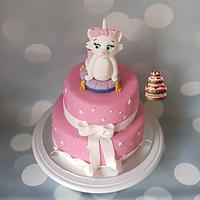