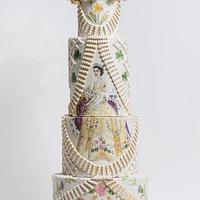 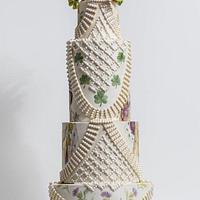 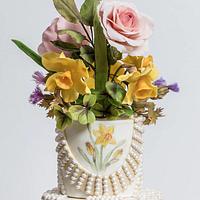 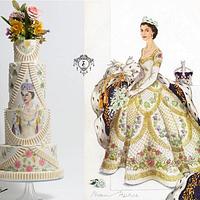 Queen Elizabeth II, one of the most powerful woman of all time, with her 66 years of ongoing reign of the United Kingdom, and as the longest reigning ruler. I chose as my model, the dress that she wore to her coronation on 1953, 2nd of June.
The dress, that was finalized after 8 months of research, design and workmanship of fashion designer Normal Hartnell, contains floral emblems of the countries within United Kingdom and also the states that are in the Commonwealth of Nations.

These floral emblems, such as the Tudor rose, the Welsh leek, the Scottish thistle, the Irish shamrock, the Canadian maple leaf, the silver fern of New Zealand, the Australian wattle flower, the South African protea, the lotus flower of India, the Lotus flower of Ceylon and the three emblems of Pakistan were used alongside gold and silver threads and many fine pieces of diamonds, pearls and crystals.

So, I painted her portrait on top of the dress just like she was on the day of the Coronation, and I also tried to reflect the emblems that were on the dress with hand painting and edible sugar.

I’d like to thank Heba M. Elalfy for inviting me for this #CoutureCakers2018 collaboration and I’d like to congratulate everyone who’s been a part of this get togetherness. I hope you’ll like it. 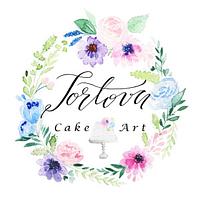 Anna commented over 4 years ago

Gabriela Doroghy commented over 4 years ago

Anna thank you so much <3

Gabriela Doroghy thank you so much. <3 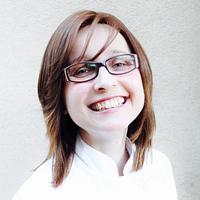 Dolce Dita commented over 4 years ago 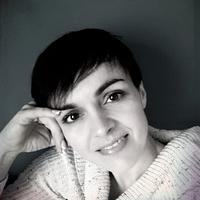 Ania - Sweet creations by Ania commented over 4 years ago

sugar voyager commented over 4 years ago

Ania-Sweet Creation by Ania Thank you so much, dear <3

@sugar voyager, thank you so much <3