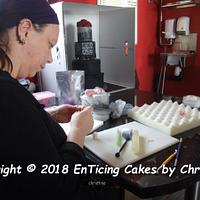 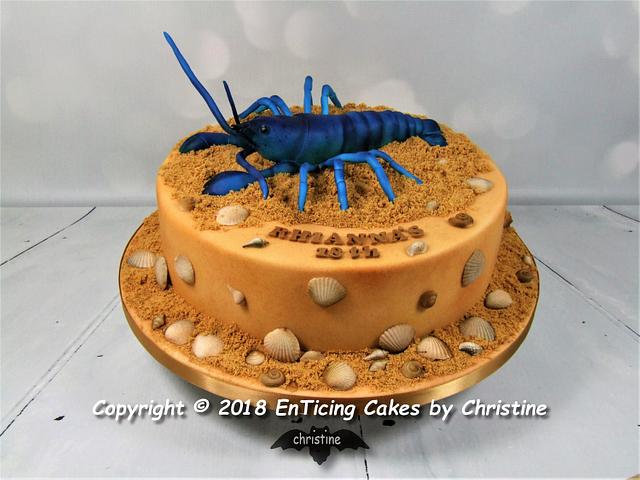 I can honestly say that I have never before been asked to make a lobster cake but obviously there is a first time for everything, something which I experience often as a cake maker! A blue lobster, at that. I have to be totally honest, and say that I didn’t even know that lobsters are actually blue until they are cooked – the foodie part of me didn’t even consider what they looked like before they arrived on a plate so I did have to google for images to work from.

I usually try and keep all my models as edible as possible, with as little structural internal support as possible – its something that I pride myself on. In this case, however, there was no way I was going to be able to make the legs and antennae support themselves otherwise, so I did use some internal wire – something new for me and another learning curve to get it to work.

Lots of airbrush work in this one, from the main cake, which started as plain white, to the actual lobster which I copied as closely as possible in colour and shading from the pictures which I found with Google’s help.

Amazing, the lobster looks so real 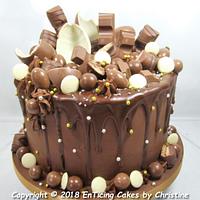 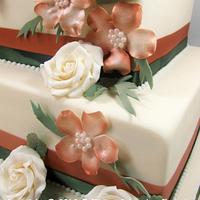 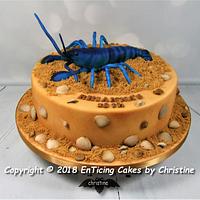 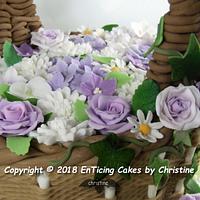 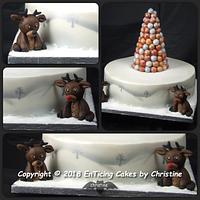