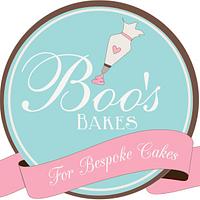 This tank cake was made for my neighbours daughter for her ‘battle zone’ party. At first I could not think of a design that I was happy with (there were some pretty bad ones) so I went back to Freya’s mum and she suggested a tank. That was all I needed :D
This was a 3 layer vanilla sponge with Vanilla buttercream & jam. Coated in White chocolate ganache and camo fondant. I tried to make the sponge match the outside and it didn’t look too bad. I think in future, on both the sponge and the fondant camouflage I need to use smaller pieces of colour to achieve a better effect.
I made the tank topper in advance out of RKT & Fondant. The rocks were made 3 days in advance, to give them time to harden enough to support the tank! and the mud was just crushed chocolate Oreos.
It always amazes me how heavy a cake is once you have it assembled and pick it up for the first time. I always forget to weigh them but I added up all the ingredients:
Sponge mix – 3.4kg
Ganache – 1.3kg Yum!
buttercream – 600g
Rocks – 500g
Oreos – 154g
Tank, boards and box? Didn’t weigh.
So very roughly this cake weighed nearly 6kg!!!

You can't buy happiness, but you can buy cake & that's kinda the same thing x 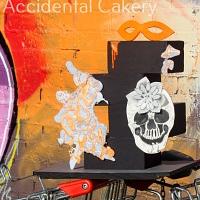 Caroline Jory commented about 5 years ago

Love this! Such a clever idea :)