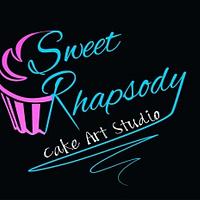 Việt Nam on my mind…

Việt Nam on my mind… 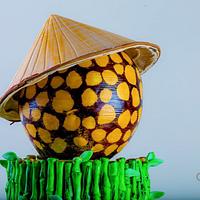 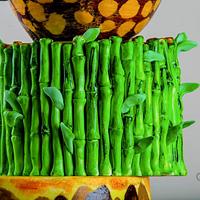 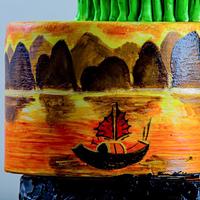 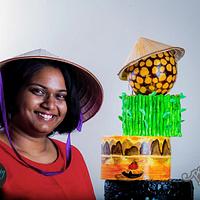 The story behind this five tier cake was my first solo trip to Vietnam back in Sept 2015. I’ve been smitten with the country and its culture ever since and it was decided that a cake summing up my whole trip had to be made!

Each tier depicts my favourite feature of the city/district I visited and two of the many souvenirs collected along the way. Listed below is the inspiration behind each tier, starting from the bottom to the top:

1. Hanoi – The base tier represents the Thang Long water puppet theatre, one of the famous attractions of Hanoi city. Modelling paste was used to make the stage curtains and a roof awning. Blue piping gel was applied on the base board to give a water effect.
2. Tam Cốc caves – Tam Cốc means three caves. The picture displayed was clicked by me on a boat ride while passing through one of the caves. A cave effect was given using black royal icing.
3. Hạ Long Bay – Hand-painted a picturesque sunset of Hạ Long Bay, a UNESCO World Heritage site known for its towering limestone islands. I can easily say this was my favourite tier:)
4. War Remnants Museum (Ho Chi Minh City) / Củ Chi Tunnels – On my visit to these two places, I was taken aback by the sheer grit and determination of the Vietnamese in the face of their enemies during some of their most brutal wars. I have used hand-painted fondant bamboo that the locals believe are a symbol of strength, courage and solidarity.
5. The sphere is based on one of the most commonly sought souvenirs of Vietnam, a lacquered coconut shell bowl with a mother of pearl inlay. To match the look of the bowl, I covered the entire sphere in gold piping gel that gave it a shiny pearl finish and airbrushed it brown using the masking technique.
6. Finally, a Nón lá (Vietnamese conical hat) was made out of modelling paste to crown this beauty.

To me, this is merely a cake, but a tribute to the spirit of a woman; her wish to pursue her dreams, to explore and delve into the unknown and to experience joy in the simplest of things.

Special thanks to my two tour guides, Hoàng and Như, for treating me as one of your own and for simply enriching my meaning of life. And a big thank you to Priyanka Arora Nayak of Polka Dots Cakes Academy (Mumbai), for believing in me!

“To travel is to live” – Hans Christian Anderson … On this note, this is Gail signing off. Peace out! 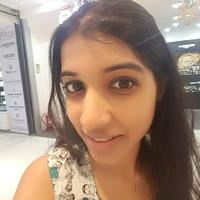 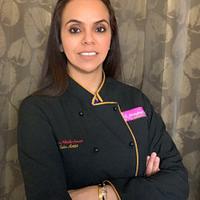 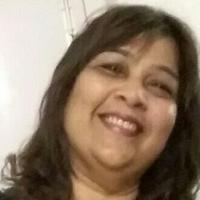 Drop of Sugar, your Cake Artist 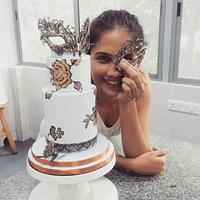