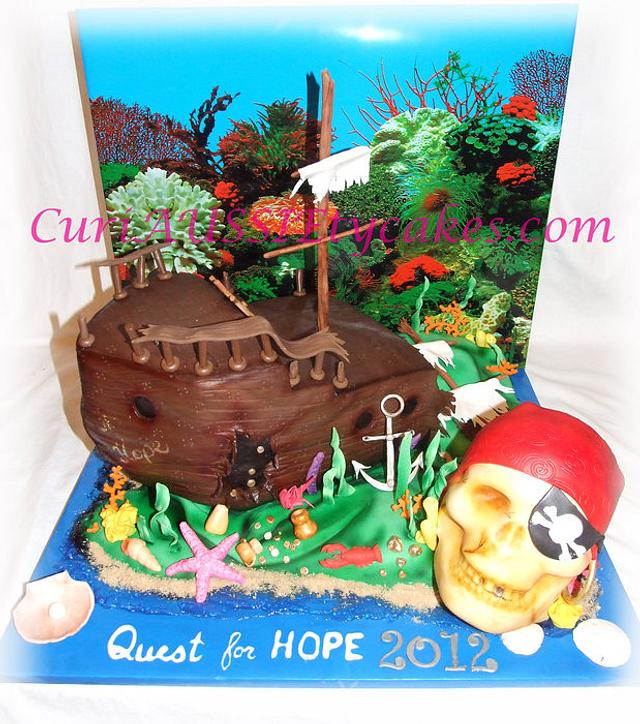 Once a year I do a big donation cake for a very special event “Quest for hope”. Quest for hope is a local fundraiser for the one voice foundation which is for kids with cancer. This evet was the start of my business last year so is very special to my heart. It is usually always a pirate them so this year I went with the sunken treasure idea. Originally this was suppose to be a whole boat but eventually I realised that was just not going to happen as it was just too big. I already had the skull cake mold so that came in very handyand made just the most awesome skull you could ask for… everyone should have this mold. The ship came from other decorators that had followed one of Debbie Browns cakes. I wanted to make it look like it was under the water so bought a fish tank back drop and used it over a piece of board. Everything on this cake is edible and most things were made by hand. 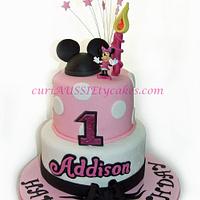 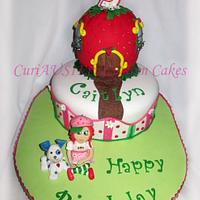 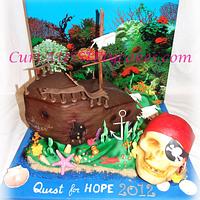 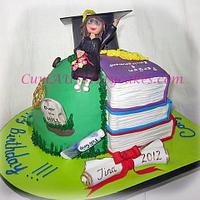 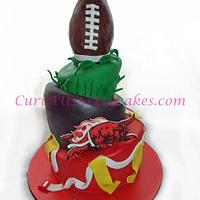