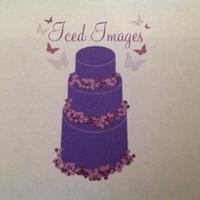 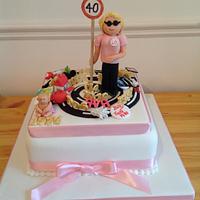 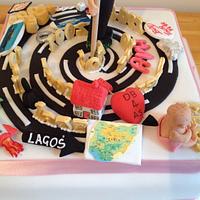 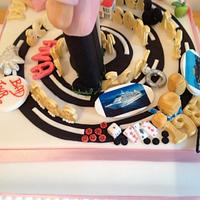 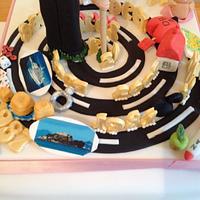 This cake was for a lady’s 40th birthday. It was designed entirely by the client and her husband. It’s is to depict her life’s journey so far.

It’s starts off in 1974 with the birthday girl as a baby and the road winds round picking out important years and things that happened in that year. For example in 1988 she went to see Michael Jackson on his BAD Tour and in 2010 they had a baby called Ava and so it goes on until we reach 2014…. 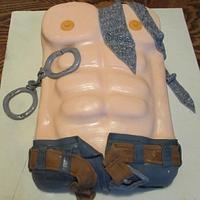 Laura commented over 8 years ago

Maggie commented over 8 years ago