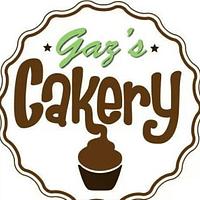 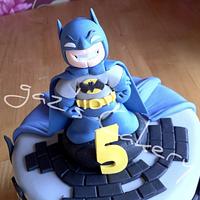 I was asked to make a Batman cake but i didn’t want to just recreate what was already out there. My good Friend Lesley from Royal Bakery had made two superhero cakes a few months ago using images from Hedbonstudios as inspiration, which i decided to also try. They have loads of images superheroes and celebrities all drawn in a cute chubby kind of fashion. I took a few images of Batman and kind of merged them into what became my final model. Obviously every Batman cake has to have the utility belt and cape as well as the logo. I opted for a city backdrop on the top tier also. I really enjoyed modelling this little guy but I must have made at least 5 heads before I was happy.

Michal Bulla commented about 10 years ago

GazsCakery commented about 10 years ago